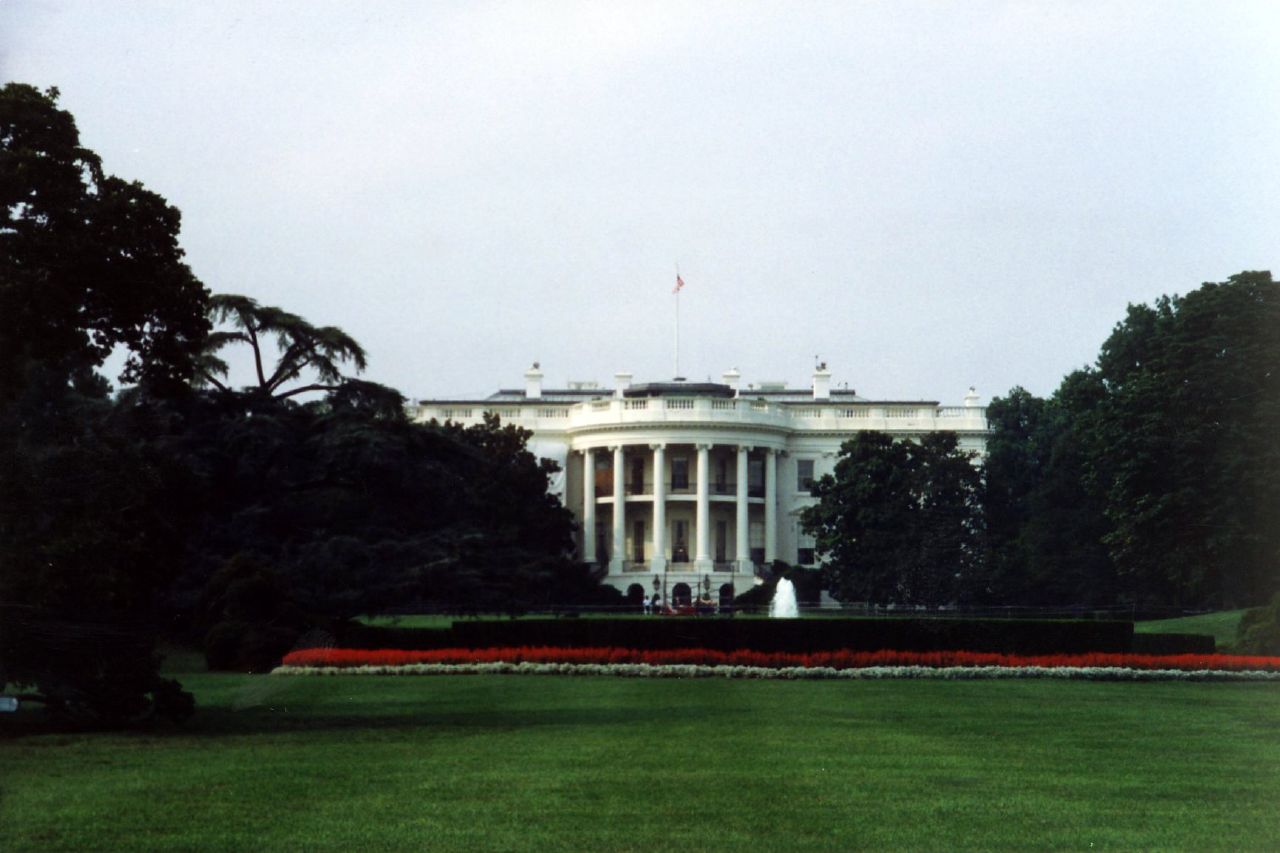 The White House. In 1934, Franklin Roosevelt added a second floor to the West Wing and moved the Oval Office to the southeast corner.

Srs. Dominica Senn, Scholastica Urban, and Henrica Roettgen were pioneers in this apostolate. The property came to belong to the Community through the will of a Mr. Leopold Moeller, a German portrait painter, who died on June 21, 1931. When the terminally ill man was debating as to whom to leave his home after his death, a Professor at Catholic University, advised, “If I were you, I would give it to a German Congregation of sisters in memory of your German wife.” Fr. Max Haarpainter was Mr. Moeller’s neighbor, and he suggested the Pallottine Sisters.

The will was opposed by twenty-four relatives; Mrs. Caroline Burns, the only living relative from Mrs. Moeller’s family, and chief executrix of the will, and beneficiary after the Pallottine Sisters ($1,000 plus furniture), felt bound in conscience to respect the intention of the deceased. Mrs. Burns was quoted as saying, “If we do not do so, he will come out of his tomb and make us do as he told us.” 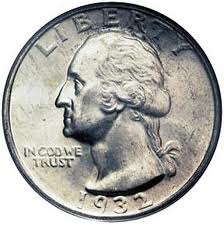 When the Pallottines arrived on September 8, 1932, they found the house very dirty, and relatives had striped the house of furniture. There was no gas or water until a property tax of $200 was paid. The house was lighted by gas until the sisters came. Gas provided too feeble a light for studying, and electricity was added.

The sisters spoke fondly of their stay at St. Thomas Aquinas Convent. They were mostly younger sisters, preparing for their future assignments. They apparently had a good Community life there, and left with regret upon graduation from the University.

They had three good friends and benefactors: Two ladies, and Fr. Max Haarpainter.

The Community gave up the house in 1965, when the decision was made to move future studies into the St. Louis, Missouri area.