The site of St. Mary’s Hospital first housed an orphanage, opened in 1905 by a group of French Sisters. It was not successful, and in September, 1909, it became a Preparatory School for Boys. It was under the care of the secular clergy of the diocese, with Rev. John W. Werninger serving as the first president. In the 1910 census Rev. John P. White was listed as an assistant and teacher. There were three servants, and twenty-four students. Among the first students was Rev. Paul Helsley, (1895-1973), who was ordained in 1922, and served as pastor in Preston Co. W.V. He is buried in the St. Joseph Cemetery in Howesville, near Kingwood, W.V. 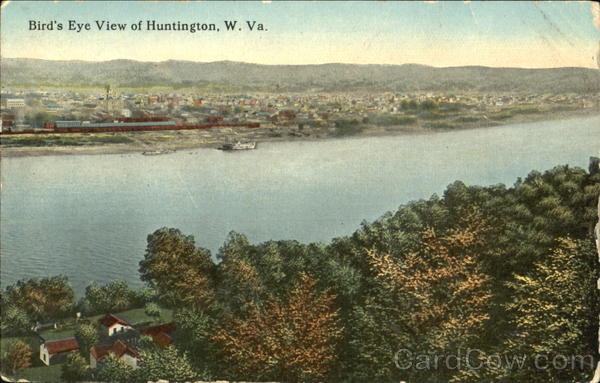 Bird’s Eye View of Huntington in 1913

The Pallottine Missionary Sisters came to Huntington in 1924, at the request of The Most Rev. John J. Swint, Bishop of the Wheeling Diocese, to convert the St. Edward’s Preparatory School for Boys into a hospital. There were two buildings on the property at that time. The sisters chose the larger structure for the hospital, and the gymnasium was remodeled to serve as a convent for the sisters. 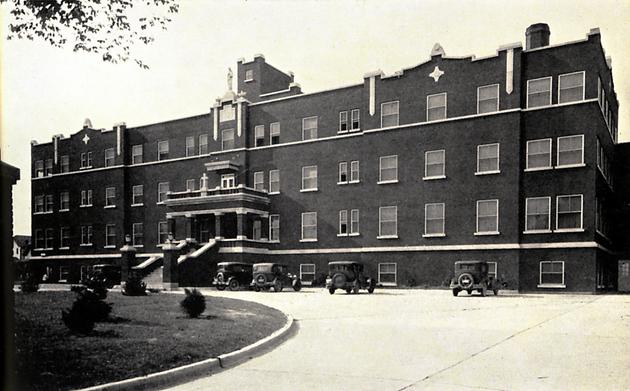 The first sisters to arrive were two teachers: Srs. Kostka Hansen, and Ludwiga Adler. They spent their summer vacation helping to repair and clean the rundown buildings. This was a great undertaking, as windows had been knocked out, the wall paper was in disrepair, and the buildings were infested with rats and roaches. By November the entire staff of sisters were in residence in the old gym: Srs. Carola Jehle, Laurentia Kuhn, Gerharda Mueller, Pia Polke, Valeria Frengal, Damiana Quack, and Anastisia Raker.

The Pallottine Sisters who started the St. Mary’s Hospital in Huntington, 1924 (archives)

Much of the repair work was done by the sisters, with the “complicated jobs” entrusted to three carpenters. Many people from the parish church also gave of their services.

On November 6, 1924, they opened the thirty-five bed hospital, and the first patient was a charity patient. The facility served rich and poor alike. Until government regulations regarding food services forbade it, free meals were provided to the poor from Sr. Gerharda’s hospital kitchen. The line grew to include thirty to forty people while this service was in operation. 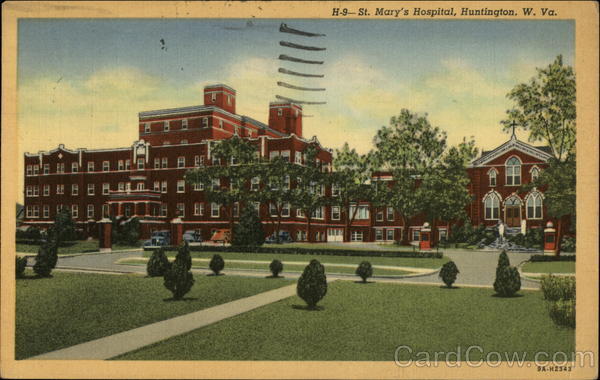 Due to the dedicated devotion of the sisters and devoted lay workers, the hospital grew into the huge facility it is today. On August 15, 2002, the name was changed to St. Mary’s Medical Center, to reflect the fact that it offers a number of specialized services beyond the hospital walls.

“St. Mary’s is the largest hospital in Huntington, W.V. It is the largest medical facility in the tri-state region of W.V., Ohio, and Kentucky. The medical center is the largest private employer in Cabell County, with over 2000 employees. 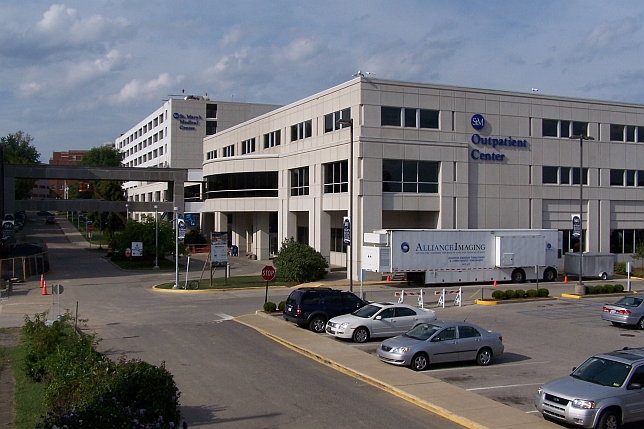 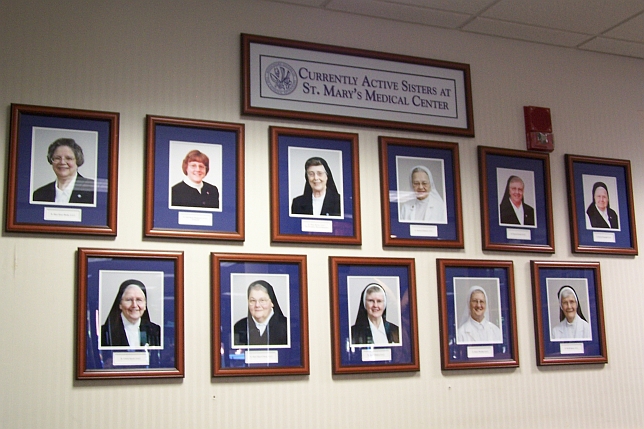 The sisters who worked tirelessly in the early days could never envision the tremendous growth of the hospital. No sacrifice was too great, as they were inspired to labor for the infinite love of God. Sisters who followed in their footsteps reflected their example, and in new and creative ways, each generation contributed to the growth and expansion of the hospital in its mission of healing. 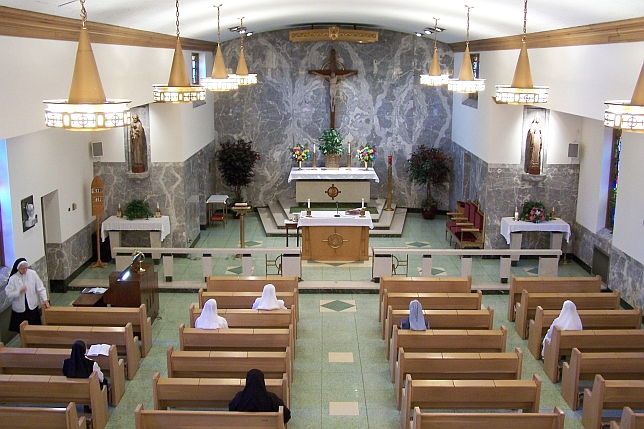 This healing encompasses the entire person, and thus the spiritual needs of the people are incorporated into the process. Educational programs are coupled by the example of the sisters to imbue employees and patrons into Vincent Pallotti’s charism of spreading the Gospel message. Solid Christian principles of thought and action saturate the total environment, empowering those touched by it to use their God given gifts to bring forth the message of the Infinite Love of God.