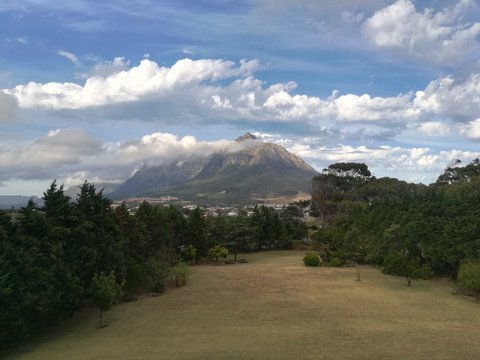 The 10th of December was a day of joyful welcoming of our special guests. Sr. Izabela Swierad, Superior General, Sr. Honorata Lyimo, General Councilor, came from Rome accompanied by Ms. Ingrid Hannappel, a member of our International Finance Commission – from Limburg, Germany. 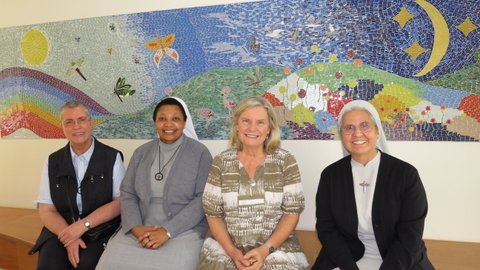 On the 11th of December 2017, the South Africa Province began their Chapter with the theme, “Living in Community” (OWL 91). The opening Mass was presided by His Grace Archbishop Stephen Brislin, and concelebrated with the Pallottine Fathers and one Diocesan priest. The participation of lay people – friends of the community, who often take part at daily Mass in the Sisters Chapel, created a climate of the Union. 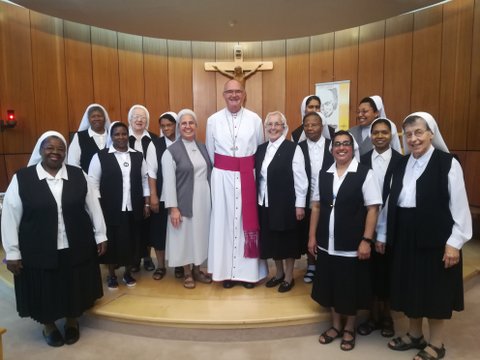 The Archbishop in his homily beautifully explained the Advent season and that the Provincial Chapter as an advent event, a time of waiting which turns toward the light. He continued saying the purple colour of advent, is very meaningful. It is a sign of light that appears before the dawn, seen from afar but eventually lightens up the world. We are the people of dawn, said Archbishop Brislin, who turns not to fear, not to hopelessness, but to hope, to knowledge, to the Light! He encouraged the Sisters to look for new ways, to trust, to be witnesses of the Word, strong and courageous, as our first missionaries (cf. Ps 31). He also expressed his sincere gratitude for the presence of the Pallottine Missionary Sisters in the Archdiocese of Cape Town. 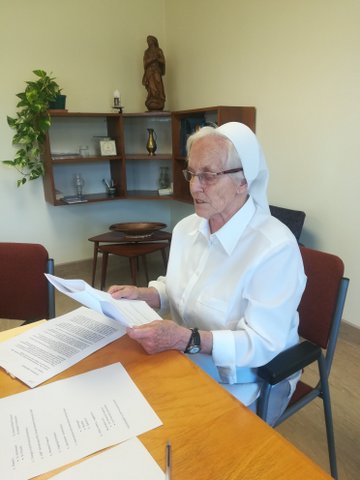 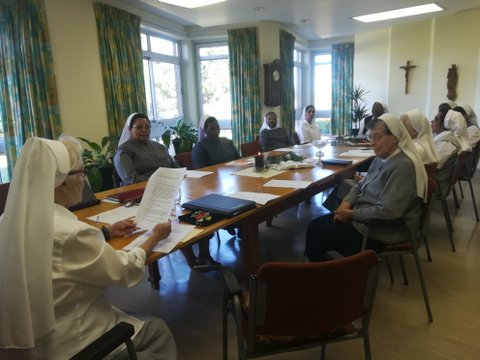 The Chapter was conducted in a good and sisterly atmosphere where all the participants with great passion, shared their views and visions towards the future of the Province. However, the critical health condition of Sr. Simone Gorgen, who was taken to Vincent Pallotti Hospital to ICU two days before, preoccupied our minds and hearts. Her suffering marked days of our assembly, and were filled with special prayers for her intentions.

At the end of the Assembly a new leadership team was appointed for next three years: 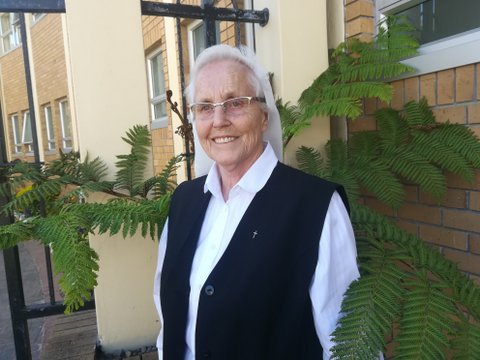 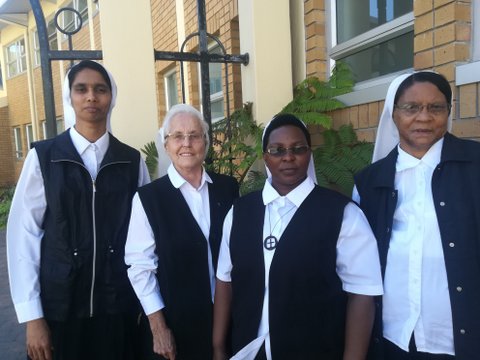 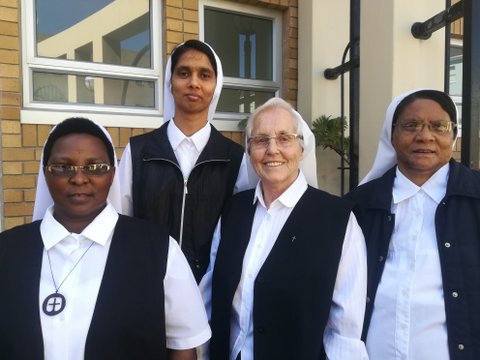 On the following day the Sisters were invited by Mr. and Mrs. Andrew and Sandy Ovenstone, gardeners and owners of one of the most important historic houses in Cape Town – to their most beautiful Stellenberg Garden, located at the foot of the eastern side of the Table Mountains. That was the most enjoyable and relaxing visit to so different in design and rich in plants gardens… 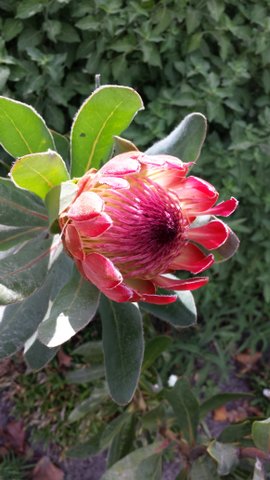 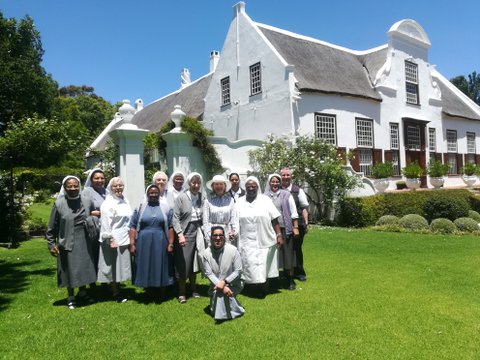 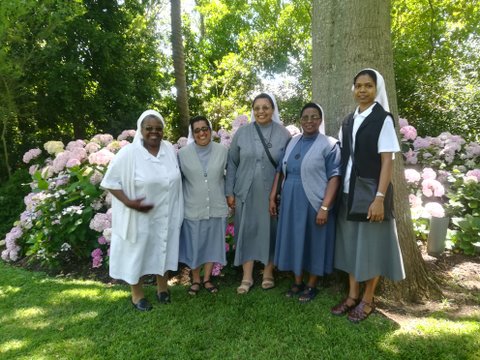 The Sisters were also very grateful for invitation to the Fraternal Pallottine gathering and agape prepared by Fr. Manuel and Fr. Kristu SAC, who serve at the Parish of Corpus Christi in Wyneberg, Cape Town. It was a real family reunion. 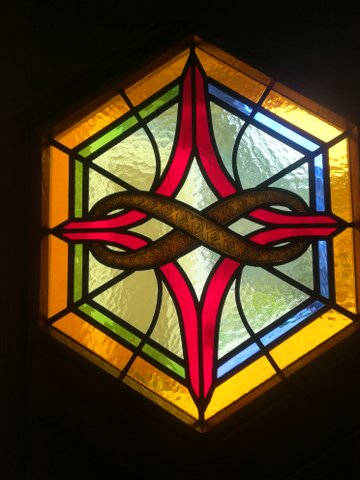 Besides the participation in the Provincial Chapter our guests Sr. Izabela, Sr. Honorata and Ms. Ingrid Hannappel visited our sister’s communities, and St. Joseph Home, which after renovation has a very different, beautiful and colourful appearance. Meeting with the Director, Mrs. Thea Patterson and her staff gave us a picture of what it is like to run this special Pallottine institution today, which was and is at the heart of our Pallottine Sisters in South Africa. Since 1935 they have never stopped to serve and care for the poorest of poor, and the smallest of small – chronically sick and abandoned children. 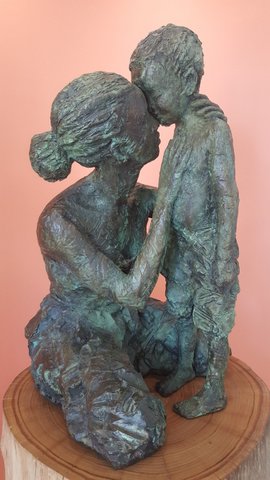 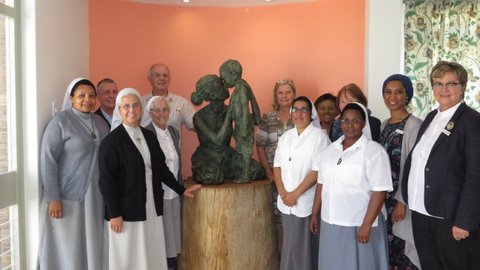 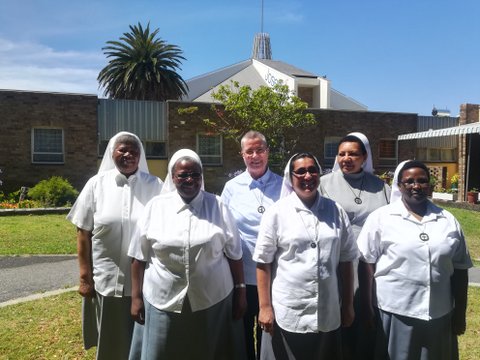 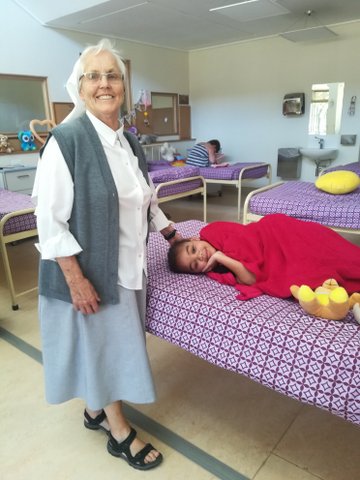 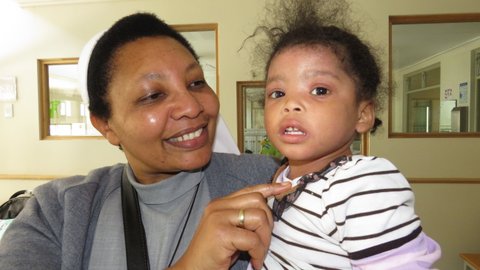 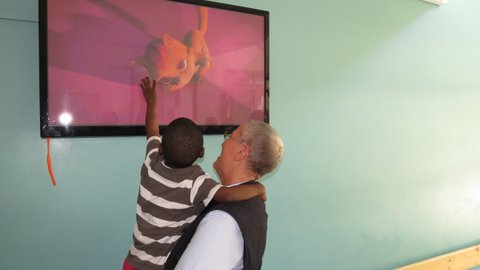 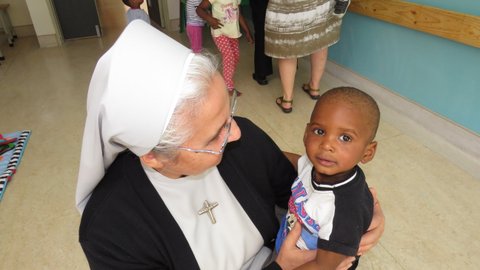 The last day before Sisters’ departure to Europe, together with invited guests we enjoyed traditional South African braai, which in Afrikaans is for “barbecue”.

After climbing a great hill, one only finds that there are many more hills to climb – said President Nelson Mandela. As Pallottine Missionaries let us never stop climbing the hills…, even if they are high and rough and many…but curious for newness, with trust in God let us search for new paths, which will lead us to needy, to God. 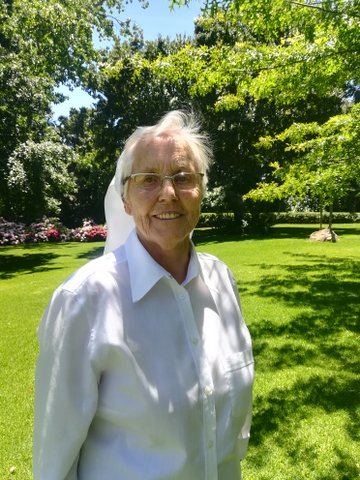 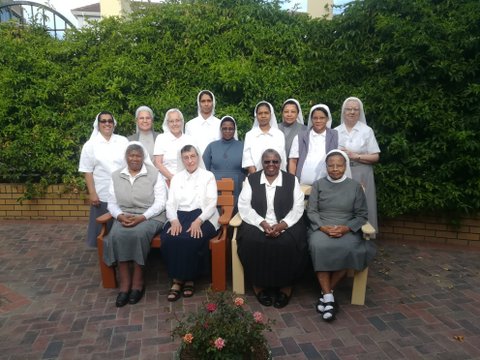