Our Challenging Mission among the Maasai 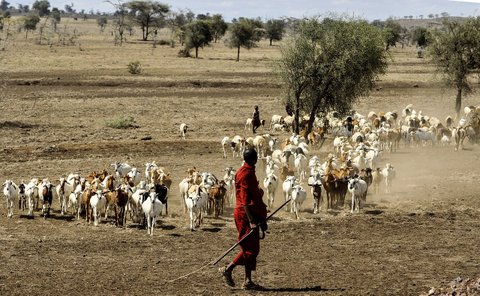 Fr. Drazan Klapez said that we would like to welcome your community into our Parish of Dakawa, and also into the Diocese of Morogoro. We need your help and we are hoping that you will be able to help us to raise the education in here, especially among the pastoral tribes. This special invitation of the parish priest was given to us on Christmas Day during the Year of Mercy. 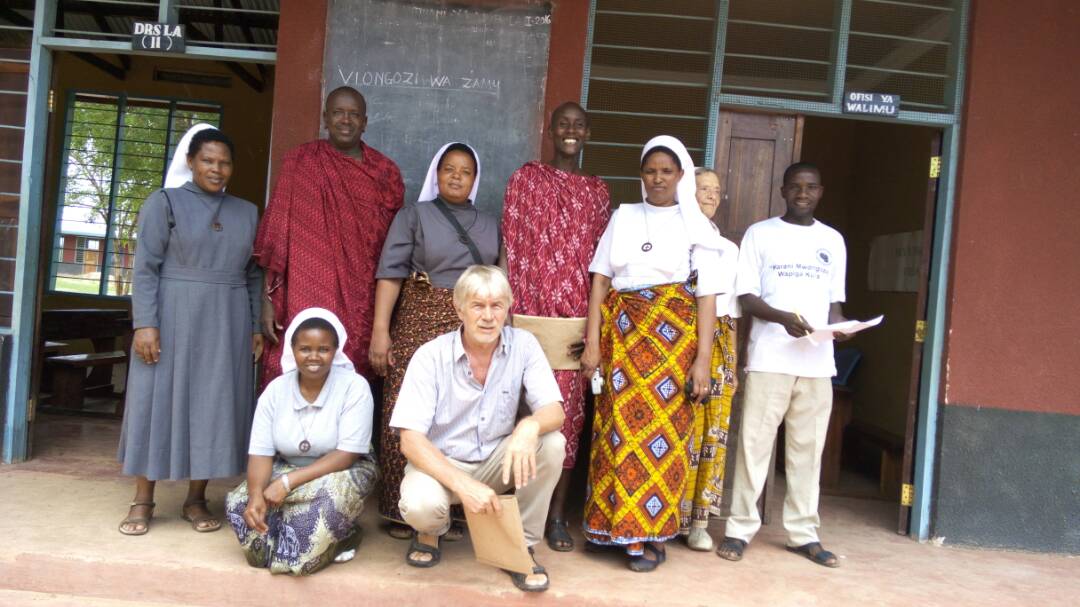 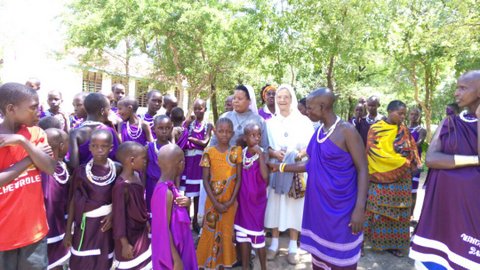 Here in Tanzania we felt that this is an incredible gift and particular invitation. How can then we refuse to reach out to these Maasai people, who have not yet been evangelized and to these women and children who need an education? We realize it will not be easy to begin a mission and that it will involve many sacrifices, but it is God’s work. We believe it is what Pope Francis is calling us to do. It has been at the heart of our prayer and reflection for the last month. 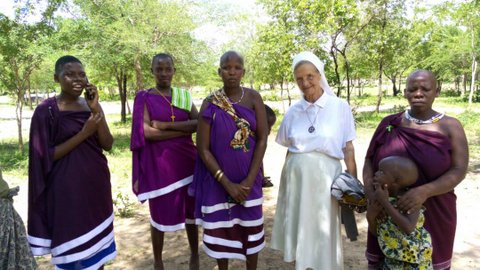 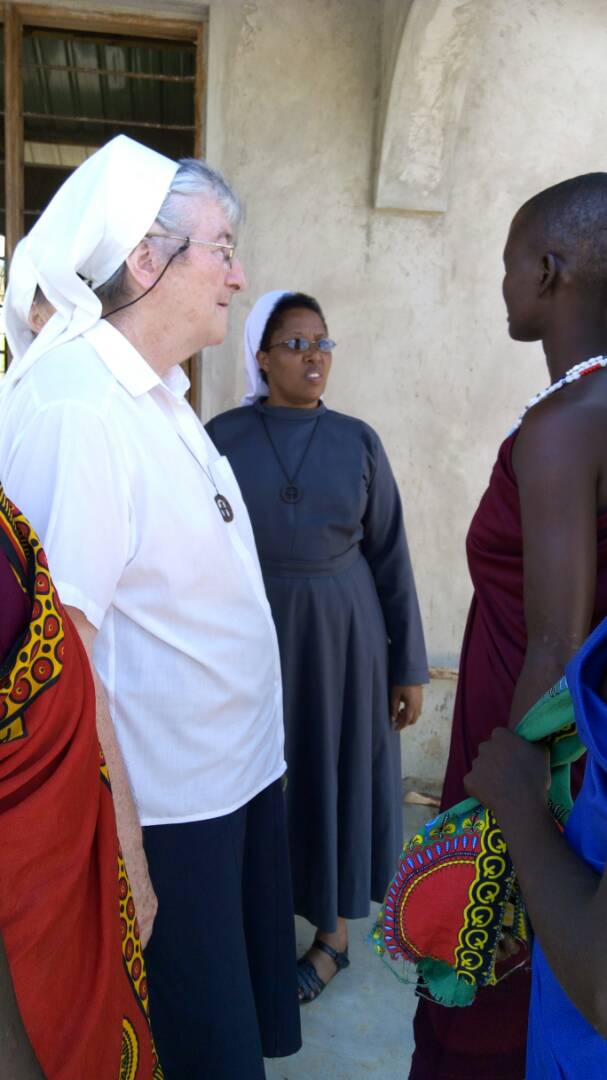 In February 2017 we began our new mission in Dakawa Parish. Sisters Veronica Ghuliku and Theresia Gurti were missioned there and took residence in the guesthouse of the parish. Our sisters began working at the parish kindergarten in Dakawa Parish, and soon will start in the school at Morogoro. 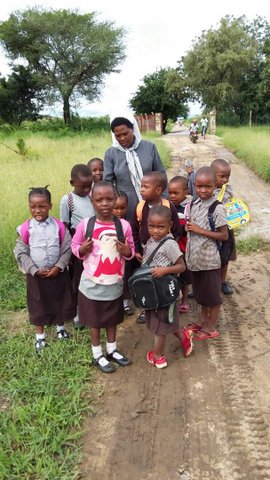 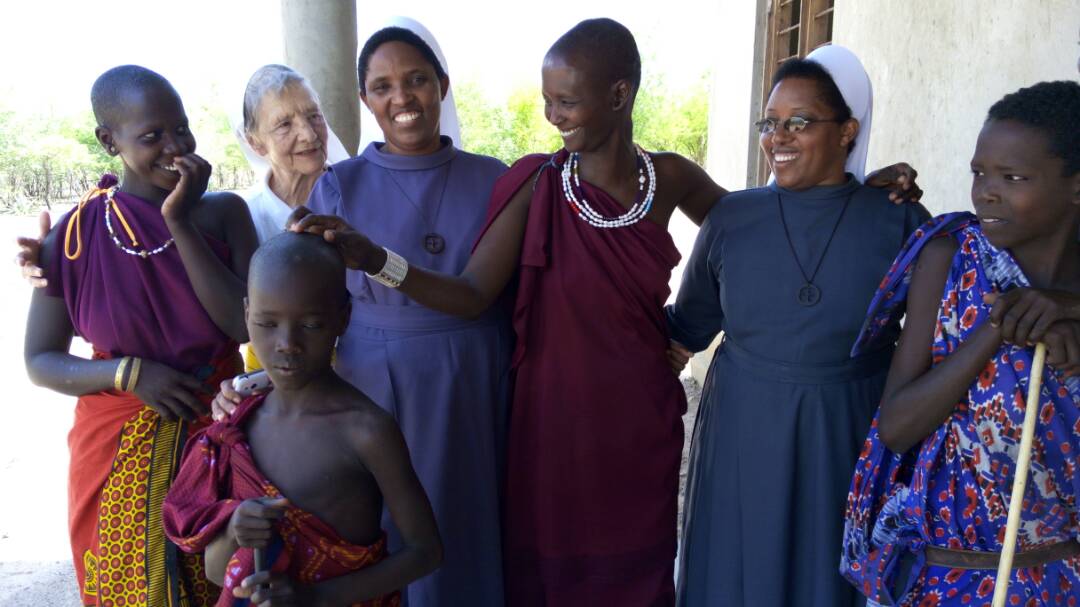 Most of the people who reside in this particular area are Maasai, a tribe which is known world-wide for its strong culture and tradition. The Maasai are mainly nomads with little education, who put great value on cattle, goats and sheep. For them the cows are more important than even human beings! One of our Sisters said: ‘’One day we met a young Maasai man who told us that if he comes across a human being and a cow struggling for their life, he will rescue the cow first! When we asked him why, he replied that a human being can be born, but a cow is very expensive to buy’’. 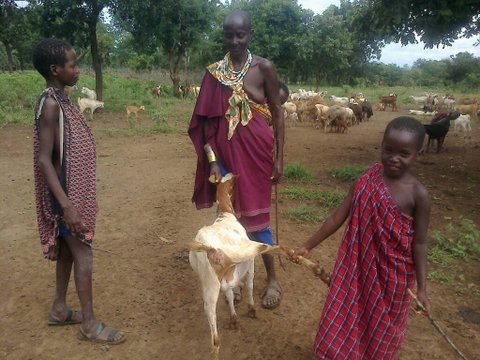 Lacking formal education, this society faces many challenges, which could be overcome by the having proper education. Most Maasai are intelligent and have a desire to study, but some of their customs deprive from their education. One mother told us that the first and second boys have to look after the cows; only the third child is allowed to go to school. A great number of children are not sent to school, and their main occupation is pasturing animals. 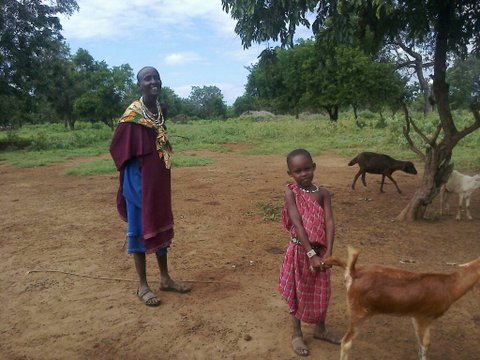 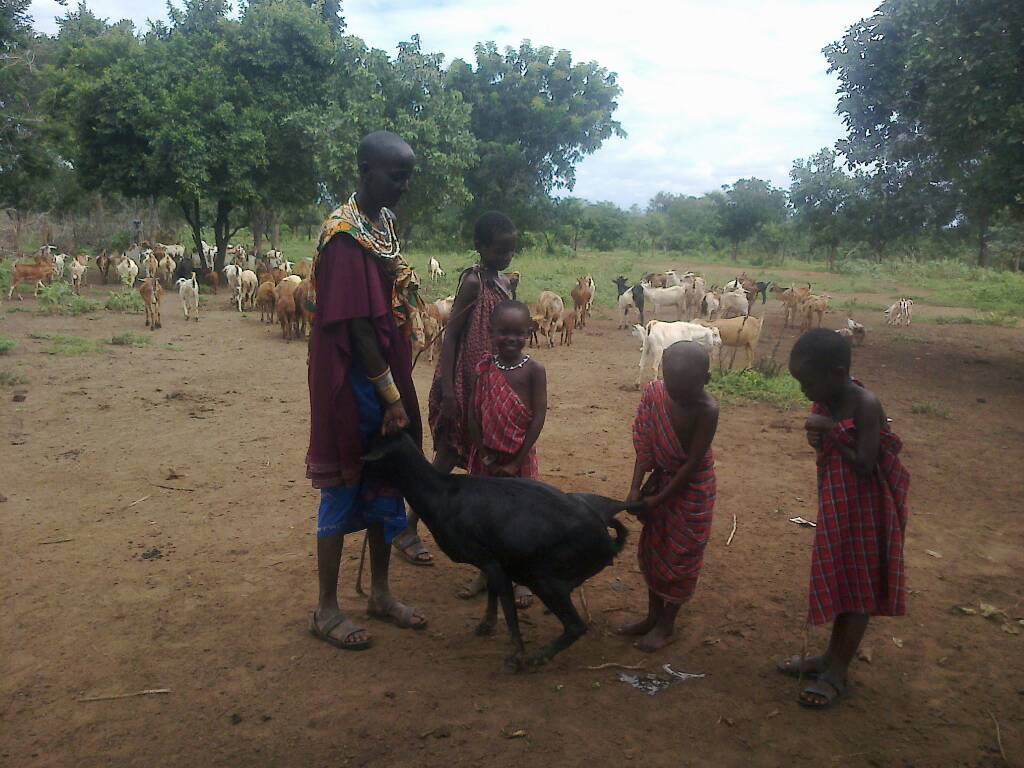 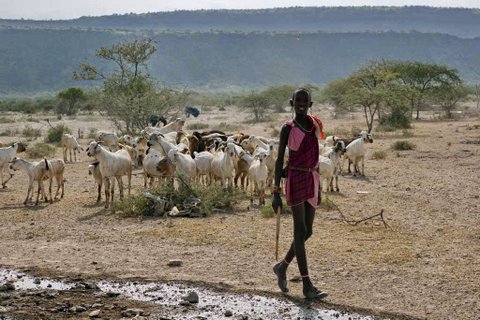 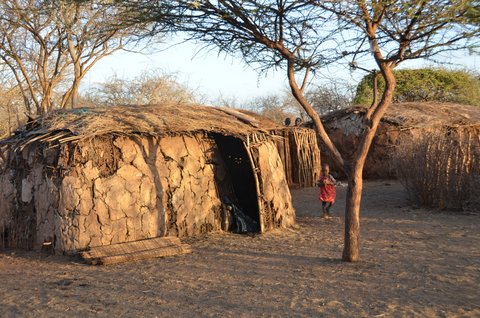 In early May the two Sisters moved to a Magogo village, which is in the bush about eight km from the main road. They are now living in a small house, which the parish priest built for a watchman to guard the borehole. Their apostolate varies from day to day and depends on the particular time of the day. The Sisters are doing the following: 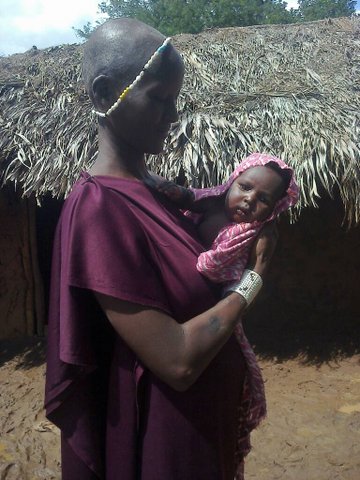 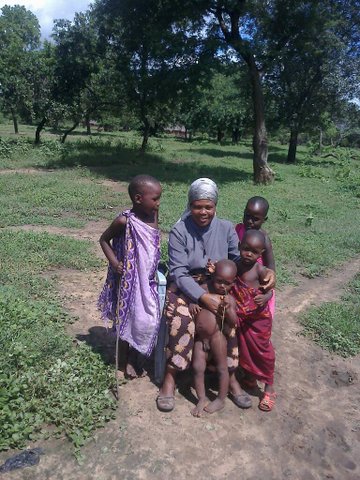 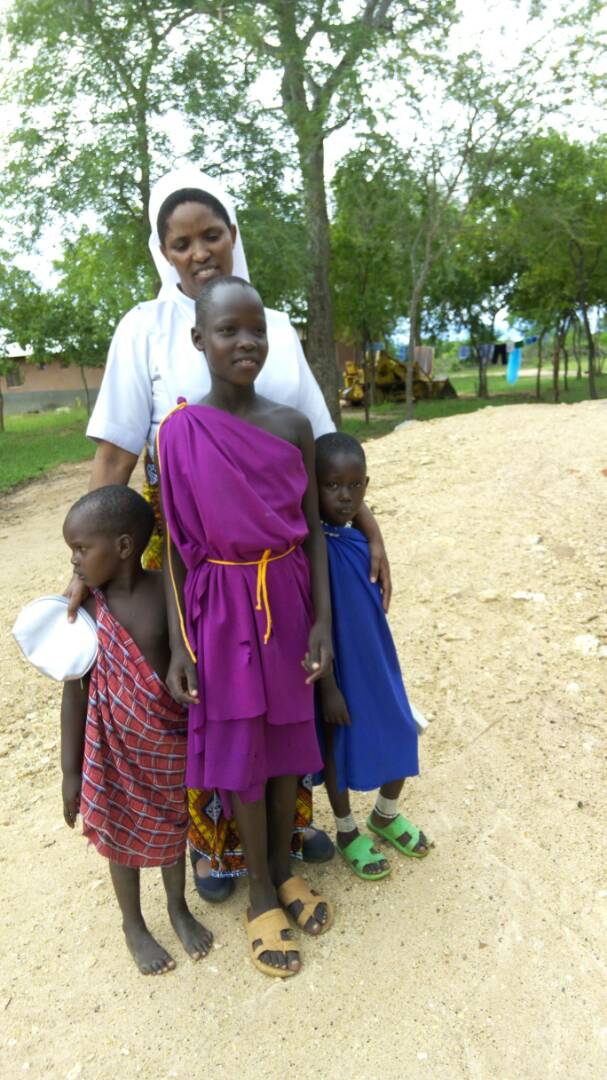 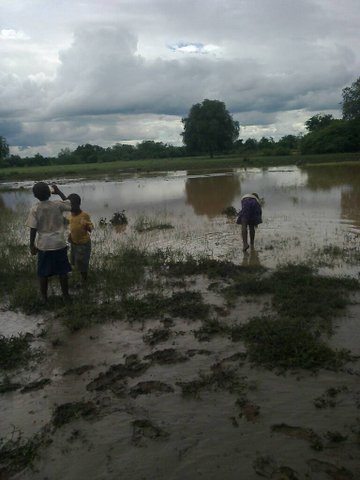 Sr. Theresia, with the help of the parish priests and agricultural machines, has already cultivated and planted a large area with sunflowers and laid out a garden for vegetables. Sister said that the Maasai are no help in the garden as they have no idea of gardening, but she is trying to teach them. 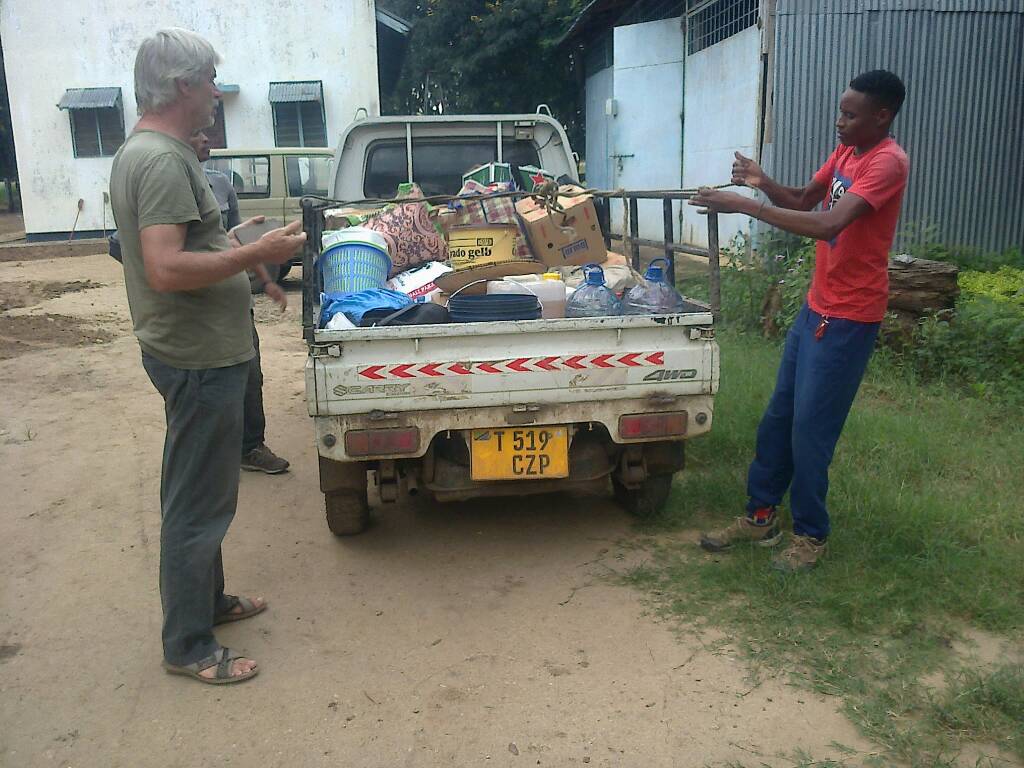 An Italian friend of Fr. Drazan has drawn up plans to build a convent for the Sisters and the foundation is now being dug and funds are being raised for the project. Thus both Sisters are kept busy every day experiencing life in the bush and helping the Maasai people.