Brief History of Belarus (for the very persistent)

The story below shows how complicated, dramatic and painful is history of the countries situated in Mid-Eastern Europe. In the background runs the history of churches, of people’s faith and influence of politics on their hearts and lives. We, the closest neighbours: Poland, Lithuania, Belarus and Ukraine have very much in common in our history. Geographic site sentenced us to be neighbours, brothers and sisters, friends, mixed families and sometimes enemies. But we are all Slavs – not from choice but from birth. If something goes wrong among the people, usually politicians stand behind it. Ordinary people know their.

Belarus is located in the centre of Europe, precisely at the crossing point of the West and the East. In ancient times this area was the scene of the battle of different people: the ancient Germans and Balts, Slavs and nomads of Great steppe from Asia. First states, which were created by the Slavs, combined of different races, different languages and different ethnic groups. Actually, formed of Belarusian people linked to a powerful medieval state, the Grand Duchy of Lithuania, it covered a vast territory. Belarusian land has become the core and foundation of the state. The variety way of life of the country, several religions, co-existed here, as well as the overall historical background influenced the folding of a unique society with the original cultural environment.

The Grand Duchy of Lithuania emerged from the consolidation of the several states as a result of a complex geopolitical situation in Eastern Europe. Invasion of Mongols and the Order of the Crusaders tried to conquer the land. The new state became a shield for Europe against Mongolian invaders. For hundreds of years, the Grand Duchy of Lithuania led a bitter struggle against the first tataro-mongol state and then against Moscow growing state. Permanent war led to the emergence of a strong defence line in the east of the state: along the stream canals of rivers the Dnieper, the Western Dvina and the river Pripyat, was built some 60 castles and strongholds. 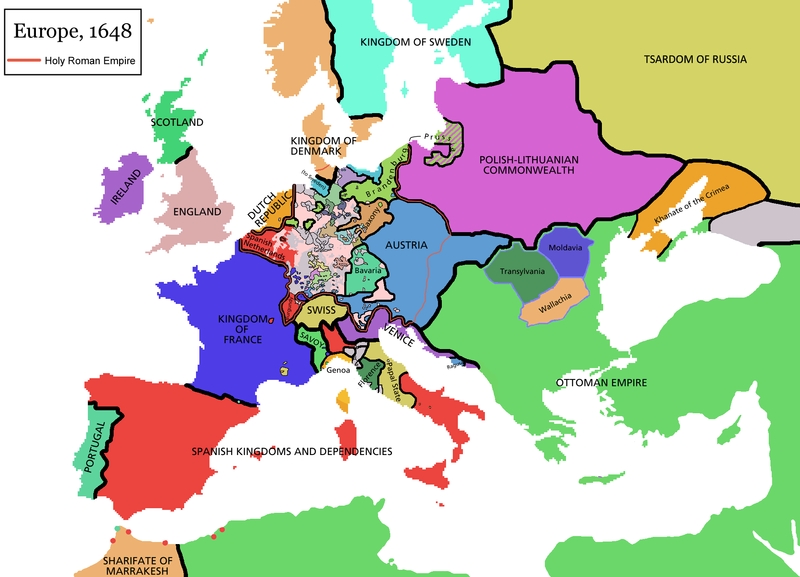 In the 16th century Grand Duchy of Lithuania went to federal union with the Kingdom of Poland, creating the largest state in Europe – Rech Pospolitaya. History of the New State at that time is built of almost permanent fights against the strongest opponents in Europe at the time: Russia, Sweden and the Ottoman Empire. On the other hand, Rech Pospolitaya was famous for its achievements in science and culture. There was established the perfect legislation of the time. So it was a source of a democratic society for the first time in Europe. The name of the state – Rech Pospolitaya – translated from the Polish language as a “republic”. On May 3, 1791 the Parliament adopted the first European constitution.

The ever-present threat of conquest brought together all the people who lived in the territory of that state: Belarusian’s, Ukrainians, Poles, Jews, Tatars, Gypsies, Germans, Latvians and Lithuanians. Many languages and religions coexisted peacefully in one country. In urban areas one could see a nearby church, a Roman-Catholic church, kirh, mosque and synagogue. And in the woods can be found pagan heathen. The main religion was uniatstvo – it is a unique phenomenon, which was a consolidation of the eastern and western Christianity. Two Christmas and two Easter were celebrated there. Culture preserved strong elements of ancient traditions. It explains the main features of the Belarusian people which are tolerance and hospitality.

At the end of the 18th century, a devastated by wars and quarrels Rech Pospolitaya was divided between Russia, Austria and Prussia. Belarusian land ceded to the Russian Empire. Three attempts of national liberation movement uprising, which was brutally oppressed by Russian authorities, resulted in the almost total loss of national aristocracy and intellectuals. “The restrictive laws” and assimilation policy for a century led the Belarus to become a docile appendage of Russia. After the revolution in 1917, for the first time, Belarus has gained formal sovereignty in borders close to the ethnic-in the USSR was formed Byelorussian Soviet Socialist Republic (BSSR). During the first half of the twentieth century, Belarus survived three revolutions, a civil war and two world wars, as well as the totalitarian regime of Stalin having suffered an enormous amount of destruction and loss of millions of inhabitants. No nation in the world at that time saw anything of that sort.

Today The Republic of Belarus, which became independent after the collapse of the Soviet Union in 1991, is concentrated on the development of the economy of the state, as well as on the well-being and prosperity of its citizens. The greatest dream of Belarus is peace. The population of Belarus is about 10 million people. In the terms of ethnic composition, Belarusians make up the majority, Russians are the next in numbers, then Poles and Ukrainians; Tatars, Lithuanians and representatives of other nationalities also live in the country.

Religion in Belarus is predominantly split between two Christian denominations, Eastern Orthodox and Roman Catholic. While the Belarusian Orthodox Church and Roman Catholic Church account for roughly 94 percent of those who profess a religious faith (80% and 14% respectively), there are remnants of the the Protestant Church, Islam and Judaism as well.

The revival of religion in Belarus in the postcommunist era brought about a revival of the old historical conflict between Orthodoxy and Roman Catholicism. This religious complexity is compounded by the two denominations’ links to institutions outside the republic. The Belarusian Orthodox Church is headed by an ethnic Russian, who heads an exarchate of the Moscow Patriarchy of the Russian Orthodox Church. The Roman Catholic archdiocese of Belarus is headed by an ethnic Pole, Archbishop Kazimir Sviontak, who has close ties to the Church in Poland. However, despite these ties, Archbishop Sviontak, who had been a prisoner in the Soviet camps and a pastor in Pinsk for many years, has prohibited the display of Polish national symbols in Catholic churches in Belarus. 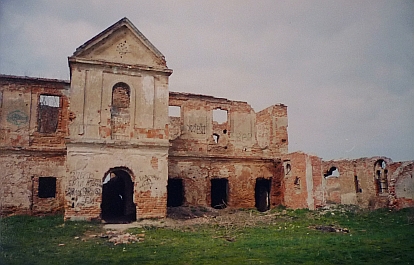 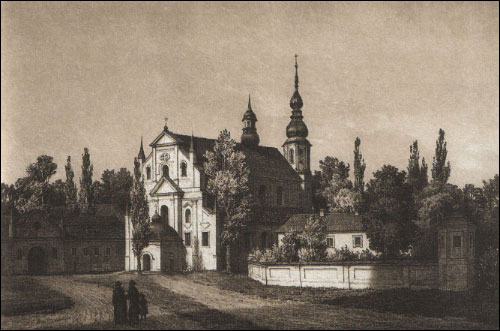 The Carthusian Monastery in XIXth c. by Napoleon Orda 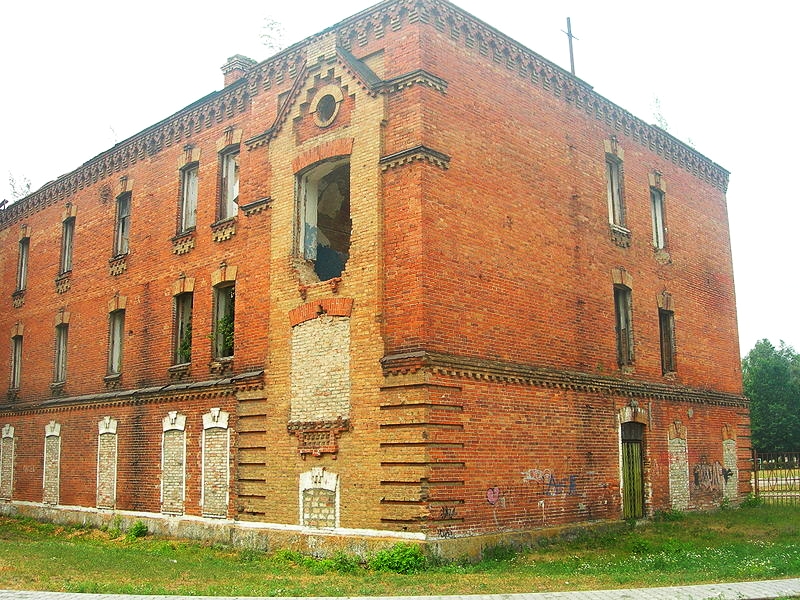 An example of Russian military casernes built out of monastery bricks.

Based on an article on “History of Belarus” by Pavel Litvinov and Wikipedia.